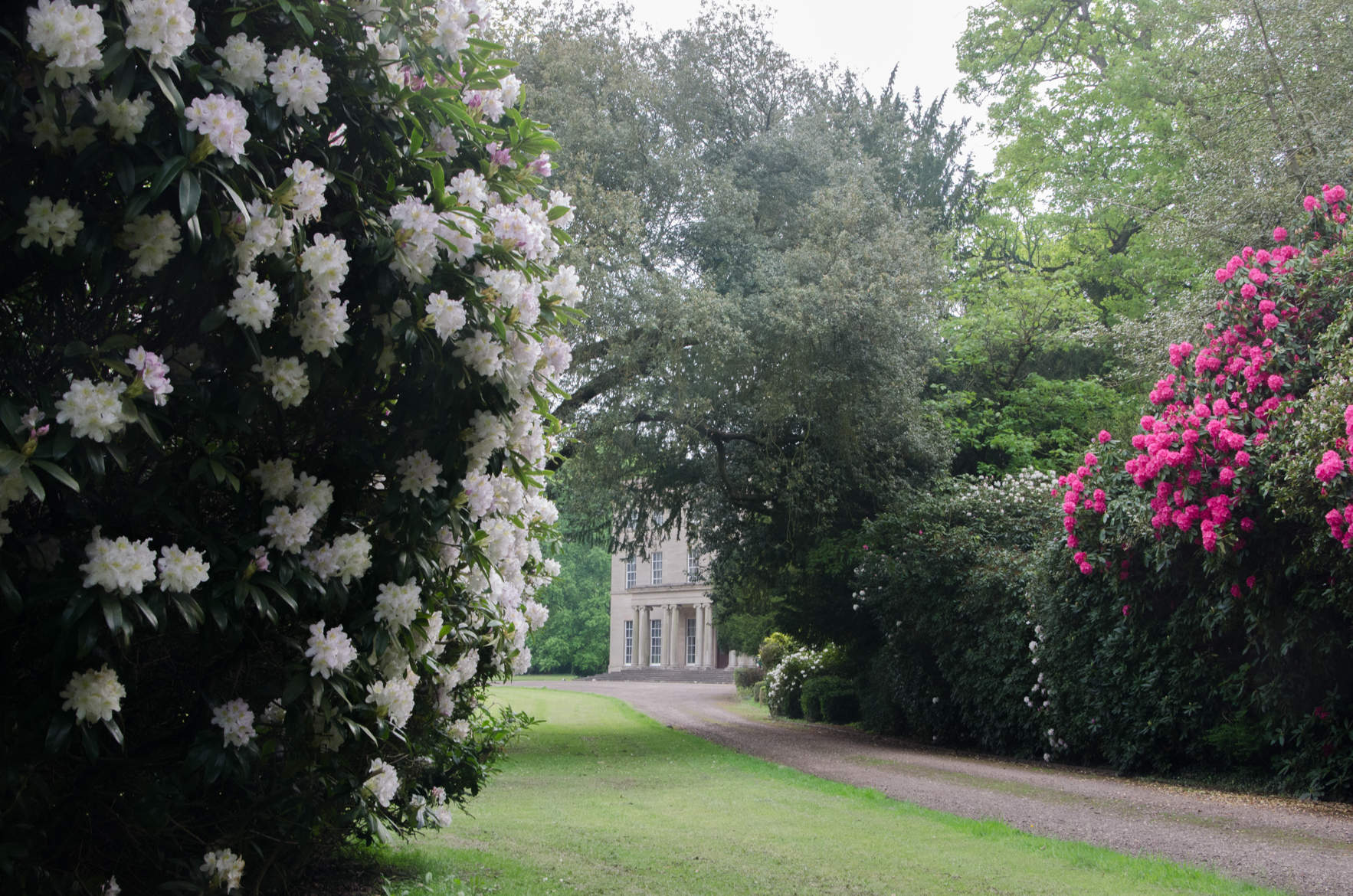 Eclectic blogger, Adrian Barlow has recently posted a reference to fragments of nine lives: no. 5. Describing its subject when he was known as Lord Marcus Hill, Adrian writes: three years before he died he unexpectedly became ‘3rd Baron Sandys of the second creation’ with a country seat at Ombersley Court in Worcestershire. As the photograph, taken around Whitsuntide in 2016, indicates, you approach the house down a sinuous drive, arriving at the East front – also somewhat unexpectedly.

Adrian’s piece brings to mind thoughts about the expected and expectations. Marcus being a younger son, he certainly isn’t expected to inherit Ombersley. It is assumed his elder brother Atty will marry and have sons: he seems to be the marrying type, and indeed there is much speculation that he is to wed Minnie Seymour – see an earlier post on this blog. At what stage does Marcus begin to think that his brother would be a confirmed bachelor, and Ombersley become his responsibility if only he survives him?

Marcus’ life generally is a tale of appointment and disappointment. He is destined for the Navy, but through family connections is appointed to the diplomatic service. His friend Will Crosbie (Stringo vi al cuore he ends his last letter to Marcus – I squeeze you to the heart) meets a violent end out riding, so (dead men’s shoes) Marcus is unexpectedly appointed to the Florence Legation. He is then disappointed at his mother’s repeated refusal to allow him to marry Harriet Capel because she is illegitimate. In 1832, after but a few days canvassing he is unexpectedly returned to Parliament for Newry. In 1854 his darling child, Charlotte aged only nine dies of measles.

Adrian Barlow ties in an event in the life of the young Marcus with one in his own, a frail travelling coincidence he calls it, quoting from Larkin’s The Whitsun Weddings. That poem’s next lines contain the words, all the power that being changed can give. Larkin was, he himself said, an agnostic, I suppose, but an Anglican agnostic, of course. (But was he nevertheless referencing the Whitsun descent of the Holy Spirit that so unexpectedly transformed the Apostles?) Possibly Marcus too was an Anglican agnostic: it would not have been unexpected.