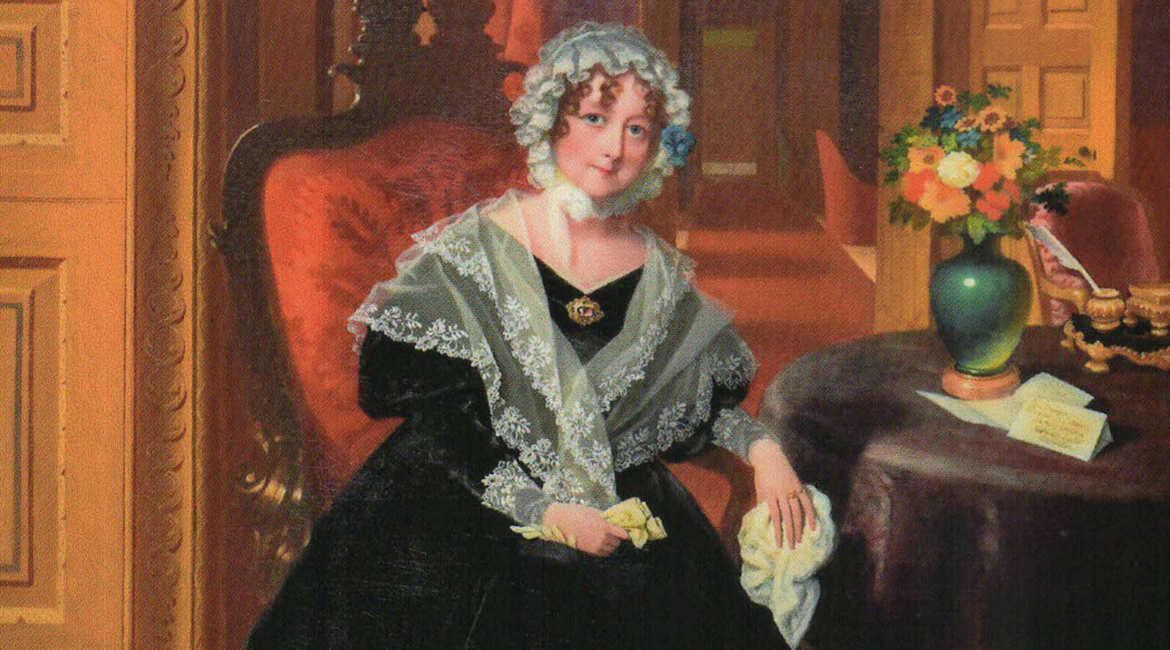 ACNB writes: “It is filled with fascinating stuff and so many delightful quotations. A real contribution to the social history of the age. Does the London Library have copies of your 'Lives'? If not I will recommend them to the Librarian as they certainly ought to be there.”

Another reader comments: “She really was a remarkable person. When you think that as a woman she could not vote; that while she was married, she had no property rights, and that she was not a beauty, her achievements were even greater. She had to work through men, manipulating them sometimes but never taking advantage, using female skills where necessary (as in canvassing against Castlereagh or resisting the blandishments of impecunious suitors), while accepting the illegitimate children of her husband. The froideur between her and Prinny might have floored a less resilient person but ultimately she gets him on side. Three children predecease her while three others become members of Parliament. It has been a tragedy for Ombersley and the Sandys family over the generations that they did not produce enough children (or at least not enough legitimate children).”