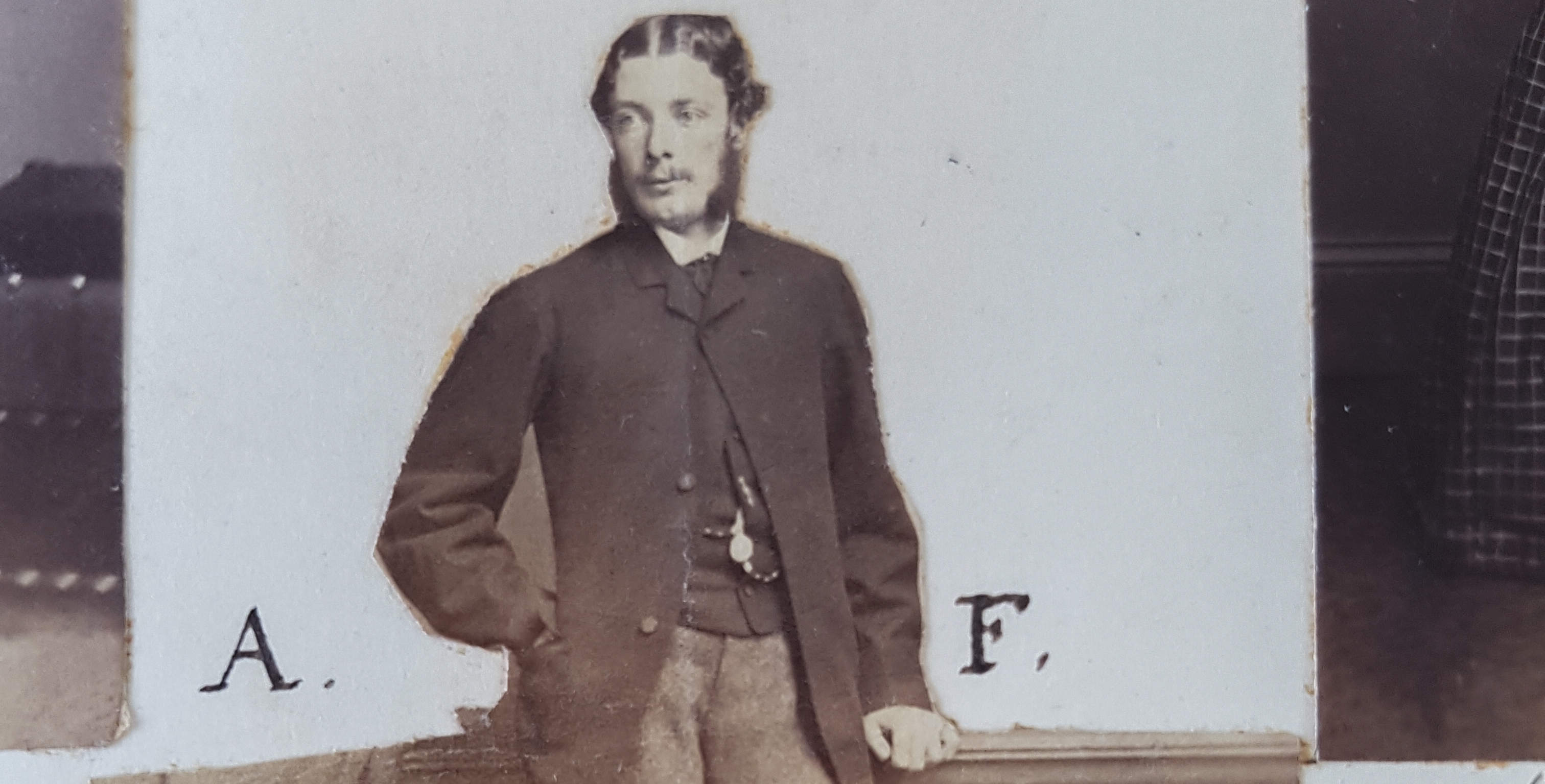 The Ombersley Court Records, after speaking of the 4th Lord Sandys’ marriage, state: “there were no children”, and fragments no. 6 repeats this. However, an illegitimate son of Augustus Frederick Arthur 4th Baron Sandys has come to light. Frederick Richard Warner was born in the early part of 1892, his mother Rose Warner, the daughter of a farm labourer, having been a chambermaid at Ombersley.

The Archivist has received the following details (and plea) from Frederick’s great-niece:

Possibly unusually for the time, there was a substantial pay-off by him [Lord Sandys] as the boy’s biological father, to look after the child. This was in the form of some money and furniture, include a very large, very fine chest of drawers, framed prints, and strangely one of the earliest dictionaries ever printed, among other things. The boy was raised as the child of his grandparents, who lived in a small cottage on Uphampton Lane… about a mile from Ombersley Court, and Rose moved away leaving her son and married someone else in another village.

Richard was an incredibly attractive child. During his childhood he would periodically be taken to Ombersley Court to meet with the Sandys at their request, by his grandmother Ann…

At one point, while still a young boy, somewhere between four and eight, a portrait artist came to his grandparents’ cottage… The artist painted the boy’s portrait, and gave him a small toy horse, covered in horsehide, as a gift for sitting, and took the portrait away after it was completed.

I believe that the portrait was commissioned by one of the Sandys, probably by his father, and if this is so most logically this portrait was at some point at Ombersley Court. The fourth baron… died when Richard was 12, and at that point any involvement between the Sandys’ family and Richard ended.

At about 22, at the beginning of WW1, Richard joined one of the local “Pals” regiments with members of his rugby team, many of whom were killed or injured in France. Richard was badly affected by his experiences in the trenches – I believe he fought at Ypres. He was given the option of, rather than return to the trenches, to mine coal, and later [to become] a police constable, and died at the age of 31, his health – mental and physical – broken by his life in the trenches and in the coal mines in Wales. His daughter, my aunt, was only five at the time of his death. She is now 100, and will soon be 101, and still very lively and mentally alert, and remembers many things from her early life. In fact, she has kept a diary for 84 years, which she still keeps up to date.

It would mean everything to my aunt to get a photograph of the portrait painted of her father as a young boy. If it was available for sale… I would do everything possible to purchase it to give it to her. At 101, there is possibly not much time left.

In regard to the portrait, a blank has been drawn at Ombersley Court itself, but if anyone is able to help, please use the contact form to let the Archivist know in the first instance.